Despite lingering uncertainty in the economy, some retailers are preparing to roll out robust expansion plans in 2023 and subsequent years.

An analysis by Minneapolis-based commercial real estate firm Northmarq found, among several retail categories, which tenants have plans to expand in the coming years. Most identified retailers expect to add dozens of new locations in 2023 and later, but companies with more aggressive growth plans anticipate opening hundreds or even thousands of storefronts in the next several years.

Dallas-based convenience-store chain 7-Eleven Inc., for example, has plans to open 6,000-plus stores in North America in the future, according to Northmarq's analysis, as part of a long-term plan to open 20,000 stores in the U.S. Meanwhile, Chesapeake, Virginia-based Dollar Tree Inc. (Nasdaq: DLTR), which also owns Family Dollar Stores Inc., could see 5,000 or more store openings under both brands by the end of 2024.

Among quick-service restaurants, Seattle-based Starbucks Corp. (NYSE: SBUX) has plans to open 2,000-plus locations by 2025, on the heels of opening 428 U.S. stores in fiscal year 2022. It's spending $450 million for that expansion — focusing on pick-up stores, drive-thru and delivery-only locations — as well as to update existing stores.

Bank of America Corp. (NYSE: BAC), based in Charlotte, North Carolina, is on track to open 500 new bank branches in the coming years. Louisville, Kentucky-based Texas Roadhouse Inc. (Nasdaq: TXRH) — which opened 23 restaurants last year — is seeking to open 30 locations this year, tracking toward an ultimate goal of opening 900 locations in the U.S., mostly in smaller markets, according to Northmarq.

At Home Group Inc., the Plano, Texas-based big-box home goods retailer, wants to eventually have 600 stores in operation, which would more than double its current 255-plus stores in operation. Take 5 Oil Change LLC has aggressive growth plans, too, with a long-term plan to open 950 new locations in the coming years, according to Northmarq.

Although not called out in Northmarq's report, The Wall Street Journal recently reported bookstore retailer Barnes & Noble Inc. is also planning to open new stores after years of closing locations, in something of a comeback story for big-box retail. Separately, California fast-foot chain In-N-Out Burger said this week it was investing $125.5 million to open offices and retail locations in Tennessee.

It's not expansion across the board in retail, though.

Union, New Jersey-based Bed Bath and Beyond Inc. (Nasdaq: BBBY) this week said it was closing an additional 62 stores across the U.S. as it considers filing for bankruptcy protection. Those store closures will create significant vacancy in centers where the big-box retailer serves as an anchor.

Although not as substantial, New York department-store chain Macy's Inc. (NYSE: M) is also closing four stores in malls this year, after years of shuttering dozens of locations.

Mike Sladich, managing director at Northmarq, said certain categories of retail, such as convenience stores and dollar stores, tend to have aggressive growth plans in any given year.

But many retailers that are planning to grow in the coming years may find vacancy to be tighter in years past, as new retail development has slowed dramatically in the past decade and much of the existing retail space has been redeveloped to other uses.

Moody's Analytics Inc. found neighborhood and community shopping center net absorption was up 44% in Q4 2022, as compared to Q3. New construction delivery fell to less than 600,000 square feet, which brought inventory growth to a little more than 3 million square feet for the year.

The national vacancy rate for neighborhood and community shopping centers remained flat, at 10.3%, for the fifth straight quarter, according to Moody's.

"No one is really building large shopping centers," Sladich said. "Malls are being repurposed. It feels like everything wants to be live-work-play. We're seeing a huge ramp-up as retailers need their own prototype ... that’s where you've seen the low vacancy because no one is building those spaces."

It's gotten pretty expensive to develop a new site for, say, a new convenience store, which may mean some pushback on rental rates so developers can achieve the pricing they require, Sladich said.

With less vacant retail space sitting on the market, that could present new challenges for companies accustomed to backfilling that space.

"There will have to be some kind of intersection to make those deals pencil," he continued. "There are not as many sites to backfill, which was something Dollar Tree used to do."

Commercial real estate firm Integra Realty Resources Inc. in its 2023 forecast report predicts 38 of 61 retail markets nationally will be in recovery or expansion mode in 2023, versus 23 in hyper-supply or recession mode. That suggests positive rotation in the sector, something that hasn't necessarily been felt within retail in a number of years.

Anthony Graziano, CEO of Integra Realty, said his firm's market cycle predictions are based on a combination of factors. A expansion retail market will see declining vacancy rates, construction could be starting to pick back up, there's good absorption and at least moderate employment growth.

"Those characteristics in 2022 and heading into 2023 are better than they were in the past," Graziano said. "Retail was really the first property type to take a hit during Covid."

Coming out of the initial pandemic shock, retail owners were focused on repositioning and working with tenants as business were slowing coming back. Many retailers went bankrupt and ultimately vacated their spaces.

More recently, retail has had something of a comeback, although certain categories will be adversely affected if a recession does occur this year. Consumer spending has been closely monitored and, if that starts to pull back, retail types such as restaurants, home-goods stores and department stores will likely be hit first, as they represent discretionary spending households tend to eliminate first if they're worried about finances.

Still, total retail sales between Nov. 1 and Dec. 24 — the primary holiday shopping season — were up 7.6% on an annual basis while in-store spending grew 6.8% as compared to last year, according to the MasterCard SpendingPulse published in late December. Restaurants had a big comeback, in particular, with 15.1% more spending in those establishments this holiday season.

But if consumer spending slows in early 2023, that would likely dampen expansion plans for affected retailers — and affect retail owners.

"Overall, from a pricing perspective, retail is in a much better position right now than most of the other asset classes," Graziano said. He added other property types had been aggressively priced in recent years, and are now facing a more dramatic deceleration in demand, but that had not been happening in retail because of its long oversupply and how hard the sector was hit by Covid-19. 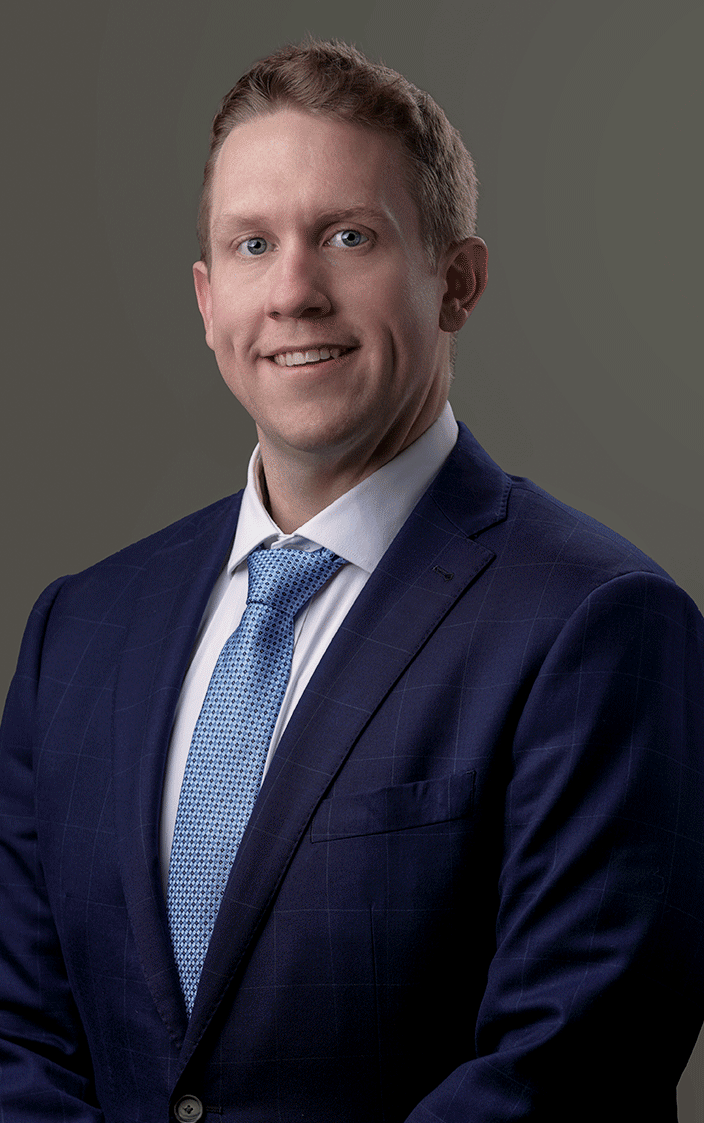