Investor interest in medical office properties registered a slowdown during the second half of 2022, but brokers and analysts say they expect a rebound this year as inflationary pressures ease and the Fed is expected to pull back on interest rate increases.

While investment sales figures for the fourth quarter of 2022 aren’t available yet, transactions in the sector have been trending down, according to the latest data from research firm Revista and real estate services firm Cushman & Wakefield.

In the third quarter, the market saw only $2.6 billion in investment sales involving medical office properties, excluding the merger of Healthcare Realty Trust and Healthcare Trust of America that was completed in July. That was the lowest volume since the first quarter of 2021, when only in $2.1 billion in properties traded hands. Investment sales in the medical office sector peaked at $7.3 billion in the fourth of 2021. Since then, they have been on a downward path each subsequent quarter.

Cap rates in the sector have also expanded over the past 12 months. They averaged 5.5 percent in the first quarter of 2022, but rose to 6.0 percent by the third quarter, according to Jacob Albers, research manager with Cushman & Wakefield.

“The impact of rising interest rates and inflationary pressures on medical office buildings and their expenses are having a cooling effect on what transaction volumes were at the end of 2022 and going into 2023 as well,” Albers says.

However, Albers calls this trend “temporary and recoverable” as inflation appears to cool down. In December, inflation in the U.S. declined for the six straight month, with an increase of 6.5 percent year-over-year and a 0.1 percent month-over-month decline.

In addition, the investment community remains broadly interested in investments in medical office because of the sector’s stability, according to Alan Pontius, senior vice president/national director of the office and industrial divisions with real estate services firm Marcus & Millichap.

“I expect the year to start off slow on a transactional level, but I expect it to pick up relatively soon as the year progresses because the market is adapting to the new underwriting standards with an interest rate environment that is different,” Pontius says.

At the moment, the market isn’t as active as it has been because lot of sellers are slow to come to market if they don’t think they will get their desired price and buyers aren’t going to pay the same cap rates as they would have in a 3 percent interest rate environment, Pontius says. For example, class-A medical offices could have been selling at sub-5 percent cap rates at the peak, but today, it’s difficult to close transactions below cap rates of 6.0 to 6.5 percent because borrowing cost are unlikely to be below that, he notes.

“The only way you would have a cap rate below the cost of debt is if, for some reason, there was an immediate upside in the rental stream or possibly you have a long-term high-credit lease and an escalation schedule that will take you into positive leverage within the first year or two of that lease term.”

Still, there is broad interest in medical office assets across the investment spectrum, Pontius says. For deals valued above $20 million, the medical office REITs are the most prolific buyers. Private investors are more engaged in dealmaking if they find the right fit. Institutional investors, on the other hand, have been less active and are taking a more wait-and-see approach.

Albers says he’s seen more transactions involving private equity shops that are able to be nimbler in this economic environment. In addition, “We’ve seen more activity when it comes to smaller investors and HNWs that have less hoops to jump through and less committee review,” Albers said.

At the same time, he notes that because of the scarcity of available debt, the average value of stand-alone transactions has declined.

For his part, Lee Asher, vice chairman of healthcare and life sciences capital markets at real estate services firm CBRE, says his team is seeing a buyer pool comprised of groups who still have dry powder—portfolio managers looking to rebalance their portfolios away from traditional office properties and seasoned investors in healthcare real estate who are confident in the long-term stability of the sector. REITs, while still active, are struggling to rationalize paying prices that might view as too aggressive as they have seen their stocks dip and a corresponding increase in their cost of capital, Asher adds.

Sellers can be split into two different pools—maturity investors and business plan investors, Asher says. The first group is comprised of investors who face either a fund life maturity or debt maturity with unfavorable refinancing options. For the most part, investors with a maturing fund life are only selling if they have a low basis and have already created significant value for the property. Otherwise, they are choosing to hold, he notes.

The second group of sellers likely bought their properties before 2020, didn’t underwrite the cap rate compression that occurred after 2020 and so can achieve their business plan even under current interest rates, Asher says.

The bid-ask spread on medical office has widened significantly in the past nine months and it hasn’t yet closed enough to move the market, Asher says. There are a number of investor groups on the sideline waiting for more price discovery before they start to make deals.

The widespread belief among industry insiders is that the first half of 2023 will continue to be slow for medical office deals, but there will likely be a rebound in the second half of the year, says Shawn Janus, national director, healthcare services, with real estate services firm Colliers. Much of that optimism revolves around the Fed pausing on interest rate increases.

“Investors and developers in the sector make their living by investing in medical properties, so they continue to do so or want to do so,” Janus says. “Investments are also being looked at from a relationship perspective, with the hope that as the markets improve, those relationships will bear fruit in future deals.”

Investors that are able to be the most aggressive on deals today have access to a line of credit with spreads lower than those than what the banks are offering, or they are able to close on deals all-cash, says Asher. He points to vertically-integrated funds as the most active of these types of investors—they are viewing this as a buying opportunity while the institutions slow down.

There’s a backlog of investment managers looking to add to their portfolios, as well as new groups attempting to break into the healthcare real estate sector due to proven fundamentals and the recession-resistant attributes of the asset type, according to Asher.

“The majority of the established healthcare investors still have a pile of dry powder from the influx of capital over that last 18 months,” he says. “Portfolio managers and traditional office investors are looking for an alternative investment for their struggling office allocations.”

Returns on investments in medical office properties have tightened as expenses on NOI have risen across the board, particularly in higher cost markets. Leveraged IRRs on core medical office properties today are averaging from 7 to 9 percent, according to Brannan Knott, managing director, capital markets, with real estate services firm JLL. Leveraged IRRs on core plus assets are ranging from 9 to 13 percent and on value-add assets from 13 to 20 percent.

“Debt cost certainly are affecting near-term and overall returns in the sector,” Knott says. But “The price adjustments in transactions have helped bridge this return impact,” he adds.

But despite the current environment, Albers says the healthcare sector is in a good position because of rising demand for healthcare that should provide opportunities for investors. In 2022, healthcare spending has begun to rise again as patients continued to seek care that might have been deferred during the pandemic, he says.

“I feel volume will be down and pace will be slow for the first half of the year,” says Jeff Matulis, senior vice president with capital services provider Northmarq. “Eyes will continue to be on the Fed with what they are doing with rates. Employment is still strong and there is plenty of capital to be spent, both debt and equity. Anytime we see a glimpse of inflation calming, the stock market lights up and treasuries drop.  I think this gives us an idea of what is waiting on the backside of all this when the Fed stops their rate hikes.” 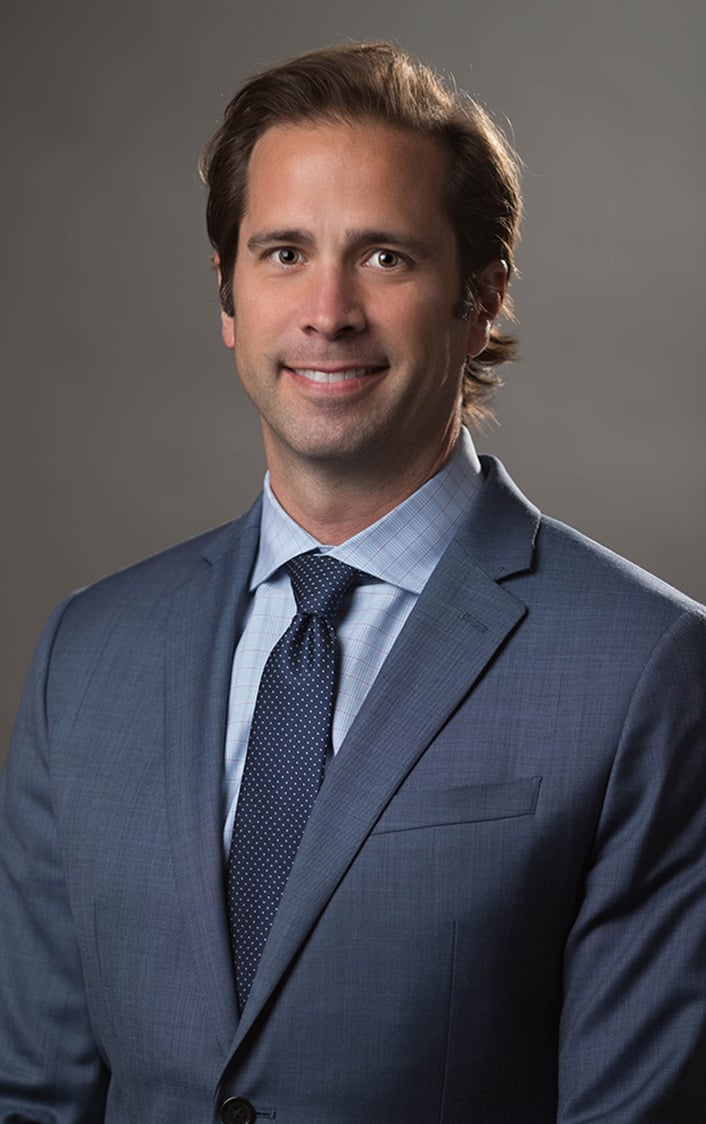