Brandon Duff is Senior Vice President and Managing Director in Northmarq’s Chicago office, where he currently leads a team of professionals specializing in the disposition, acquisition and capitalization of single-tenant and multi-tenant retail, industrial and office properties nationwide, as well as multi-market portfolios, through direct sales and structured repositioning. Additionally, he is widely regarded as a notable expert in industrial outdoor storage (IOS) and industrial service facility (ISF) properties. Recognized as a top producer nationally, Duff maintains relationships with many of the industry’s most prominent developers, private equity sponsors, REITs, institutions and private investors, and has represented hundreds of different companies completing transactions in excess of $6.0 billion across 46 U.S. states and North America.

Prior to joining Northmarq, Duff served as Managing Director and Partner at Stan Johnson Company (SJC), where he was also a shareholder of the company and founded the firm’s Chicago office in 2010. At SJC, Duff had previously been the #1 individual producer and was a founding member of the SJC President’s Council, where he played an active role in the strategic direction of the firm’s business nationwide, prior to the Northmarq acquisition. Before Stan Johnson Company, Duff was with one of the largest commercial real estate capital markets firms in the United States, where he was recognized as one of their top net lease professionals. Active in the commercial real estate industry and community, Duff is a member of numerous national trade associations, and currently serves as an Executive Board Member of the Harold E. Eisenberg Foundation. Duff is a graduate of the University of Michigan, where is was also a 4-time Letter Winner & captain of the Men's Varsity Golf Team. 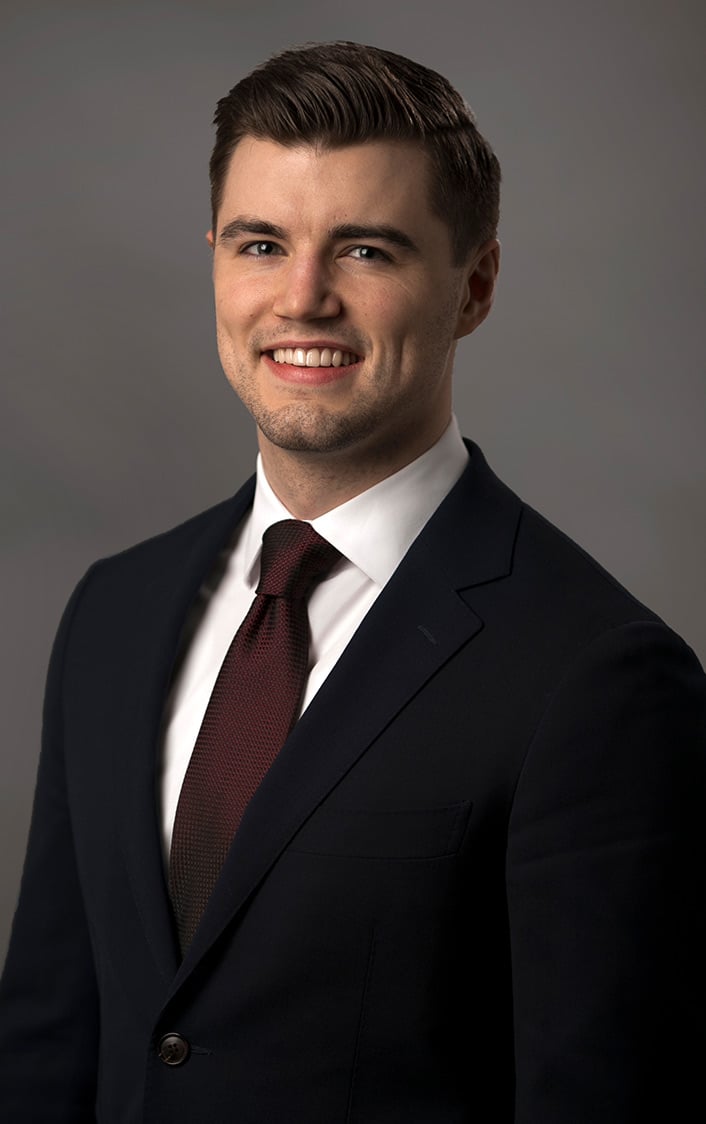 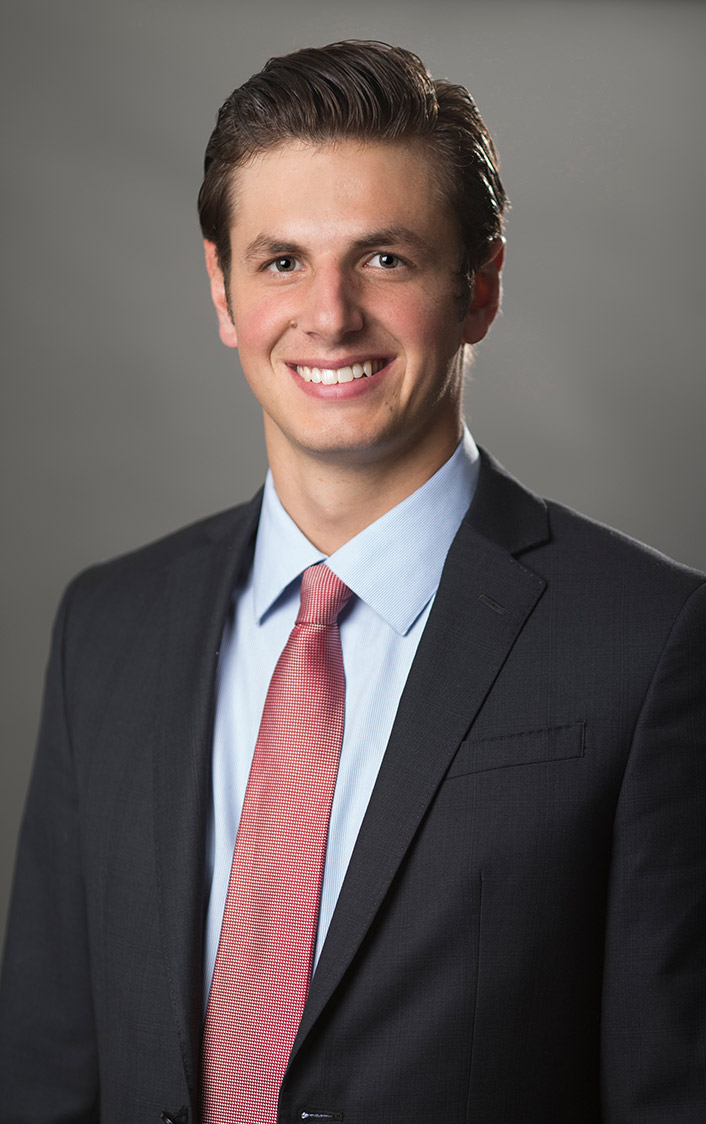